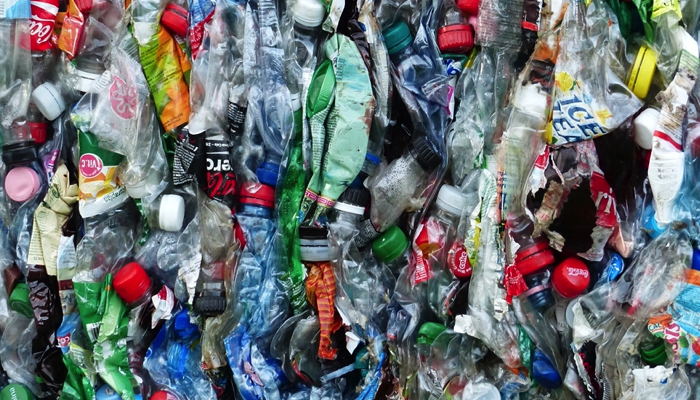 All of the organisms present on our planet interact in a balanced cycle with their environment. Using the energy from sunlight, the plants convert water, carbon dioxide, and minerals absorbed from the earth into food. The plants then become food for the herbivores and the carnivores prey on these creatures. When the plants and animals die, the micro-organisms consume them.

In recent times, this cycle has been under some serious threat. This is largely due to pollution and the uncontrolled use of natural resources by the humans. However, we humans can take some effective measures to ensure that the planet maintains the ecological balance. Here are some of them:

Human beings don’t have any natural predators that can keep their population under control. It is, therefore, extremely necessary that we take some urgent steps to control our population. Action needs to be taken at the individual as well as government level. The uncontrolled growth of population can severely upset the ecological balance in the days to come.

This is just like the scenario where too many fish spoil the quality of water in an aquarium. Earth’s overall population would reach 9 billion by the year 2050 according to the latest estimates. The only way to control such an increase in population is to reduce the birth rate. This can be done through family planning and contraception.

Fossil fuels, minerals, and other natural resources won’t be here forever. Their continued use by an ever-increasing population of humans places a heavy burden on the ecosystem. Besides this, over-fishing and habitat destruction causes a considerable loss of biodiversity.

This can negatively impact the ecosystem in the long term. An entire marine ecosystem can be under threat by the loss of a few species. It is the need of the hour to use all such natural resources in a sustainable way.

Manufacturing units, agricultural runoffs, and sewage are some of the major sources of water pollution. Algae grow rapidly in lakes and streams owing to the run-offs of agricultural fertilizers and sewage. This leads to the blockage of sunlight and depletion of oxygen in the water bodies. As a result, the amount of natural plant life reduces in the marine ecosystem.

Manufacturing of new products using recycled materials is a good way of lessening the demand for natural resources. It also reduces the need to over-harvest natural resources, thus maintaining the balance of ecosystems on the planet. Recycling the waste materials reduces pollution to a great extent. Since there are no new raw materials involved, there are no additional wastes generated.

We can understand this better from the example of paper. Recycling paper can help save many trees from being felled, thus conserving the forest areas. Aluminum cans, glass containers, and egg cartons are a few examples of materials that can be recycled.