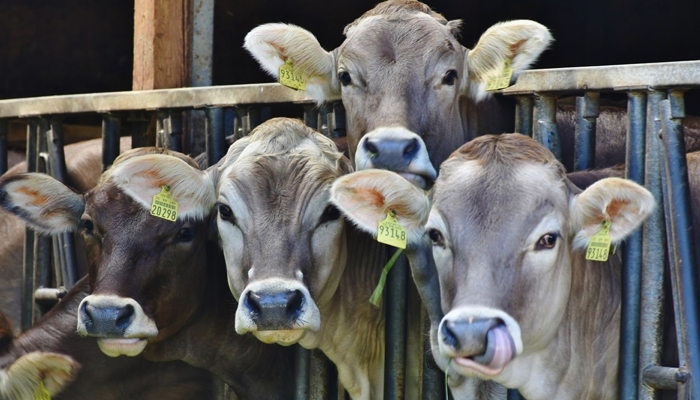 The Intergovernmental Panel on Climate Change (IPCC) recently concluded that climate change was mostly caused by humans. In the past few years, we’ve witnessed an increase in the frequency of natural disasters and their impact. This is, in many ways, have links to the deepening climate crisis.

Over the past 50 years, human activities have warmed the planet to a great extent. Such global warming is largely the outcome of greenhouse gas emissions. The greenhouse gases trap the heat passing through Earth’s atmosphere. Carbon Dioxide and water vapor are two of the natural greenhouse gases present in abundance on the planet.

1. The use of household appliances and gadgets

We use a wide range of appliances and gadgets at home, not knowing its impact on the environment. For instance, several hours of internet usage on your desktop or smartphone releases additional carbon dioxide into the atmosphere. Every single email that you send, every movie that you watch, and every search on Google matters.

Upon reading this, you might think that these are rather insignificant activities for increasing carbon emissions. However, it’s essential to consider such activities on a global scale to understand their impact on the world. All such activities amount to significant greenhouse gas emissions every year.

A mature tree has the ability to absorb up to 46 pounds of carbon dioxide every year. A forest spread across roughly two acres of land can absorb a significant amount of this greenhouse gas. It is almost equal to the carbon dioxide produced by annual mileage of an average car. The presence of trees can regulate the climate to a great extent by absorbing carbon dioxide in the atmosphere.

The greenhouse gas that they’ve absorbed goes back into the atmosphere when the trees are felled. The forest cover has shrunk by about 200 million acres globally since 1990. In recent years, efforts have been made to restore 420 million acres of lost forests by the year 2030.

Fossil fuels were the source of more than 70% of energy consumed in the United States in 2020. Coal, natural gas, and oil are different kinds of fossil fuels. The burning of such fuels produces greenhouse gases such as nitrous oxide and carbon dioxide.

We’ve relied on motorcycles, cars, buses, trains, and planes for our transportation since many decades. All of these transport modes are powered by the burning of fossil fuels. So, it’s obvious they’re some of the major sources of damage to the environment.

Cattle are among the major producers of greenhouse gases from the agriculture industry worldwide. This was revealed by the University of California at Davis. There has been an increase in methane gases over the years due to an increase in livestock farming. While digesting their food, the sheep and cows produce methane. One cow belches more than 200 pounds of methane every year.

Methane warms the atmosphere in a more damaging way than carbon dioxide despite having a relatively shorter shelf life. There has also been a considerable increase in the global meat consumption. So, it’s hardly a surprise that the greenhouse gas emissions would increase significantly towards the end of 2050. 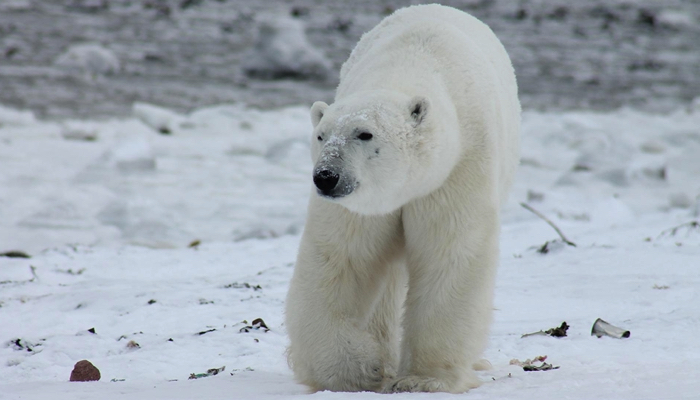 The world population has already crossed 7 billion and still continues to grow. With the growing population of humans consuming resources at alarming rates, many species are facing the threat of extinction. Most of the endangered species in the United States alone are rapidly losing their habitats. Several others are seeing drastic alteration of their ecosystems.

One of them is the small flowering sandplain gerardia, which is found in New England. Over the years, the population of bluefin tuna have also become the victims of over-fishing. Here are the top three species that have been threatened by the growing population of humans:

The Florida panther was in the 1967 list of endangered species. This was because the urban sprawl had caused the destruction and fragmentation of the habitat of these endangered animals. These panthers were once found throughout the southeastern United States. Today, they’re struggling for survival in South Florida’s tiny area. Their population has now reduced to only about 5% of its original number.

As the road network expanded throughout its range of habitats, large numbers of panthers disappeared. By 2011, there were only 100 to 120 Florida panthers left in the region. While their population has decreased significantly, the human population of Florida has doubled. Humans are now using the safe havens that panthers were retreating to for the development of human properties.

As the global human population has doubled since 1970, the use of polluting fossil fuels has also grown considerably. This has severely altered Earth’s atmosphere, threatening the survival of the Arctic species. Among them is polar bear, which is capable of swimming a hundred miles in search of food and mates. These days, it goes swimming to find some ice to stand on.

Polar bear is the bear family’s largest member. It has a thick layer of fat under its skin and a thick fur. This helps the bear to adapt to the Arctic conditions. These bears can survive under sub-zero temperatures owing to their remarkable features.

A study was done in 2009 on the relationship between global warming and the growth in population. According to its findings, the carbon emissions caused by a single person is quite significant. In fact, it is about 20 times more than what one individual saves by taking some carbon-reducing measures.

This was the result of careful management of these turtles. Later their population declined dramatically due to real estate development and recreational activities on the beach. Some conscious efforts to protect these turtles have resulted in an increase in its population once again. 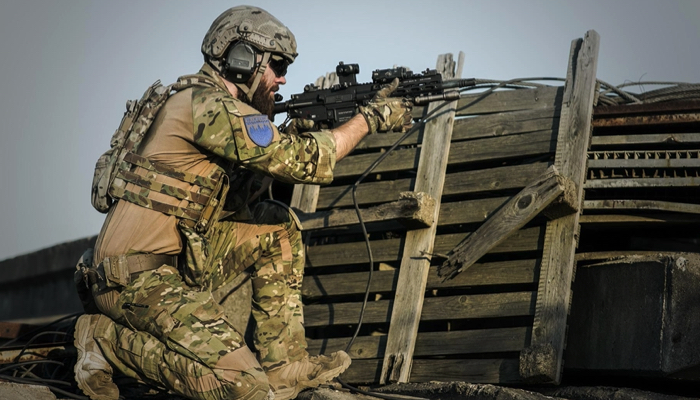 There was a time when human conflicts were seen as an inherent part of the struggle for existence. Besides, it was in accordance with the principle of survival of the fittest. According to the English economist Malthus, conflicts happen because of reduced supply of the means of subsistence.

For certain sociologists such as Gumplowicz and Ratzenhofer, an underlying social evolution and progress lead to conflicts among humans. Ratzenhofer was of the opinion that the struggle for life resulted in the conflict of interests. There can be several causes of human conflicts. Here we’ve listed some of them.

Sigmund Freud had hinted towards an inherent instinct for aggression in human beings. This is largely responsible for conflicts in the society. Others who shared similar views were sociologists Georg Simmel and Lorenz von Stein. Even the recent anthropological and biological studies support this view. They believe that the presence of aggressive instinct in humans is due to natural selection.

This theory has received criticisms on several grounds. It has been observed by the critics that the theory depends upon the presence of a constant aggressive instinct. They are of the opinion that it fails to explain the absence of conflict and the cycle of conflict. The only thing that the theory explains is the tendency of humans engaging in aggressive behavior.

There are some human fears that give rise to conflicts. Such fears surface when one perceives the other’s advances as some sort of invasion. It can be perceived as an invasion of personal space or property. Some individuals also fear losing a certain position or power to another person.

We can witness conflicts arising out of such fears in our daily lives and interactions. Most of them are sparked by individuals or groups struggling or competing with one another. On a wider scale, such conflicts can be of classes, races, or ethnicities.

No two humans are the same with regards to their nature, appearance, opinions, attitudes, and interests. Sometimes, these differences can lead to some form of conflict between them. In most of the cases, such conflicts happen due to a lack of tolerance for the other’s differences.

Our world is full of societies and groups having different cultures and traditions. These differences can sometimes cause tension and conflicts between two societies or groups having different cultural backgrounds. For example, there have been wars and persecutions in history owing to religious differences. Even today, it’s not uncommon to hear about communal conflicts in some parts of the world.

Interests of different individuals or groups can sometimes clash, resulting in conflict between them. For instance, the interests of employees might clash with those of their employers. This often leads to strikes or violent protests. There have been many instances in history where the violent protests led to loss of lives and property.

All sections of a society don’t change with the same pace. This causes a gap between some sections or generations of people. These generation gaps lead to conflicts between two individuals belonging to different generations. The most common example is the conflict between a parent and his or her teenage kid.