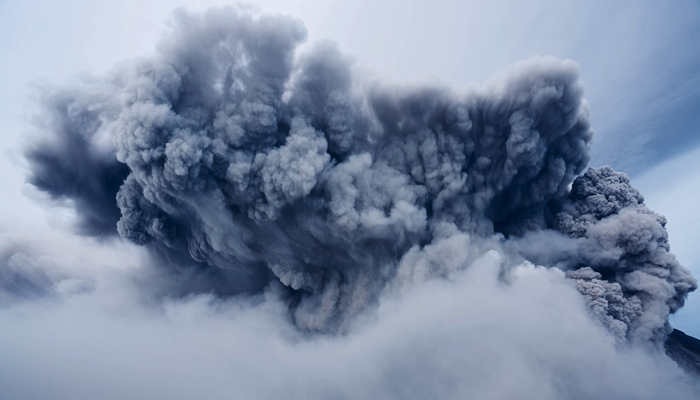 Many among the scientists are of the opinion that humans have a long time left on the planet. It’s highly possible that it could amount to millions of years. If the dinosaurs were around for about 135 million years, the humans with their intelligence could survive even longer. However, there are a few science-based global risks that can end human life on Earth.

Some of them can be a gradual process resulting from uncontrolled human activities. Others could be a natural event, which we can’t prevent even with the advanced technologies that we have today. So, here are the three possible scenarios that can end life on Earth:

We have already seen the destructive power of nuclear weapons during the Second World War. The bombings of Hiroshima and Nagasaki by the United States undoubtedly had disastrous effects. Still, they couldn’t wipe out the entire human population on Earth. A nuclear war could bring an end to humanity only under very special circumstances.

Even the exchanges larger than the bombings of Hiroshima and Nagasaki won’t be enough to end the human race. Of course, it might wipe out the entire populations of the major countries. Despite the large-scale destruction, there would be places where the humans might survive.

The real problem would be the possibility of a nuclear winter. If a significant number of nuclear weapons are detonated, the global temperatures would fall dramatically. This would seriously effect food production, making it impossible for human life to survive.

A large asteroid is believed to have caused a mass extinction event on Earth 66 million years ago. The impact of this asteroid created the Chicxulub crater, which is now buried underneath Mexico’s Yucatan Peninsula. This event caused the extinction of all non-avian dinosaurs.

Nearly 75% of the planet’s plant and animal species had become extinct due to the asteroid impact. There’s a possibility that there could be such an impact sometime in the future. Our only hope is NASA’s ability to keep an eye on the asteroids. They can track asteroids that are capable of seriously impacting human life.

There have been rapid improvements in the detection efforts over the years. Scientists are also trying to develop new ways to deflect asteroids from their path. One of them is crashing a spacecraft with a significant force into an asteroid.

It happened approximately 251 million years ago and caused the extinction of 90 percent of the species on Earth. Such volcanic eruptions result in significant global cooling, disrupting agriculture across the planet. What makes them even more dangerous is the fact that they can’t be prevented.

An event like Permian–Triassic won’t possibly happen on human timescales. However, even a smaller eruption can also have devastating effects on the climate, food supplies, and biosphere. These events might also lead to political instability around the world.