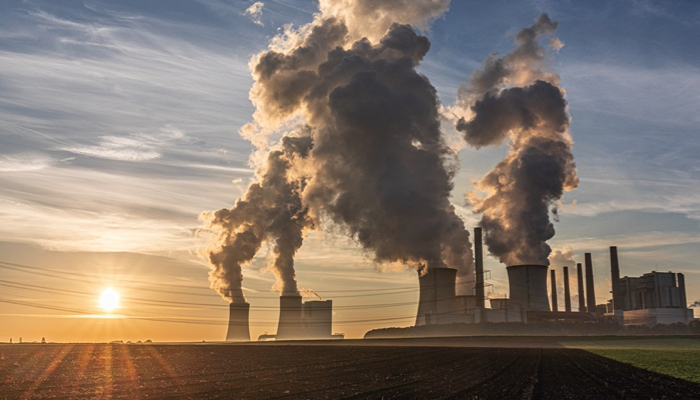 An ecological overshoot is a serious threat to Earth’s biological capital. It leads to the depletion of the planet’s natural resources and results in an accumulation of waste materials. Humans continue to use the resources provided by nature in an uncontrolled manner. This would eventually exceed the planet’s regenerating abilities.

This is why there have been frequent calls for countries and their populations to reduce their ecological footprint. One of the greatest evidences of ecological overshoot is the rising water shortages in certain parts of the world. The other evidences include reduced agricultural productivity, desertification, loss of biodiversity, deforestation, and the build-up of carbon dioxide.

Reducing the Earth’s carbon footprint is certainly the need of the hour. This would bring down the ecological footprint of the planet considerably. As the two have an inextricable association, decreasing the carbon footprint would have a positive effect on other components. Among them are lands that people need for timber and food production and forests that can absorb carbon.

In the year 2015, carbon sequestration was a top priority of the Earth Overshoot Day’s promoters. Carbon sequestration is the process of separating and storing carbon dioxide. Such initiatives can be effective in highlighting how important it is to reduce the planet’s carbon footprint.

The current levels of carbon emissions are quite significant. It would take twice the bio-capacity of global forests that currently exists to absorb all the carbon emissions. In recent times, the demand for carbon sequestration has been greater than ever before. In fact, it is greater than all the bio-capacity of the planet’s crop lands and grazing lands taken together.

Every year, the sustainable think tank of the world comes up with certain calculations. It estimates whether the planet’s biological resources are adequate for the world’s ecological footprint for that particular year. Until the early 1970s, Earth’s ecological footprint was below the planet’s biocapacity. The problems began showing up towards the end of the 20th century.

The current state of ecological overshoot

Today, the planet’s ecological footprint has increased drastically. If the world continues along this current trajectory, it would need the resources of two planets after a few years. The situation currently is such that it takes 1.6 Earths to support the demands of the existing population. It is absolutely necessary that the global community takes note of these facts.

There must be a consensus on the need to phase out fossil fuels as early as possible. A few other measures must be taken to maintain global warming within 2-degree Celsius. Along with this, a reduction in global carbon emissions by at least 30% is also necessary.

If this is done successfully, the ecological overshoot can be brought down significantly. Although there hasn’t been a major impact of these efforts until now, there’s still some hope. If more of such initiatives are taken globally, then things would improve to a great extent.